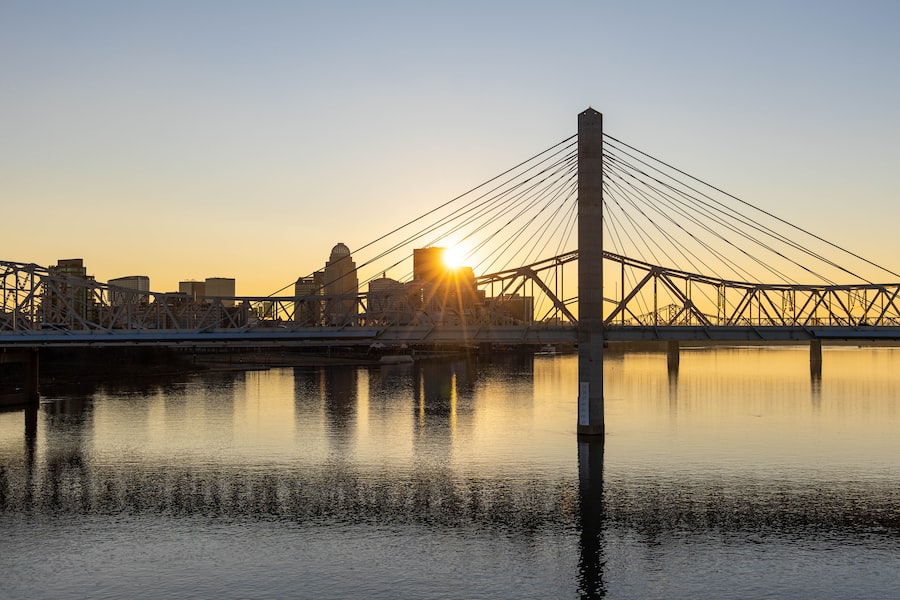 The Kentucky Security Guard Essentials course will prepare you to work as an unarmed security guard in the state of Kentucky. Great for those just starting out in the security profession or as a yearly refresher course for unarmed guards, this 6-hour interactive course teaches the critical fundamentals for security guard professionals including Kentucky State Laws, Rules, and Regulations.

The state of Kentucky does not license or regulate unarmed or armed security guards. However, individual cities and municipalities may have their own requirements.

While the state does not stipulate the minimum qualifications of an unarmed security guard, most security companies follow these industry hiring guidelines:

Licensing Requirements for Armed Security Guards in the City of Louisville

Licenses must be renewed annually.

Armed security guards must be employed by licensed security companies. They must also:

Ready to Kick-Start
Your Career?