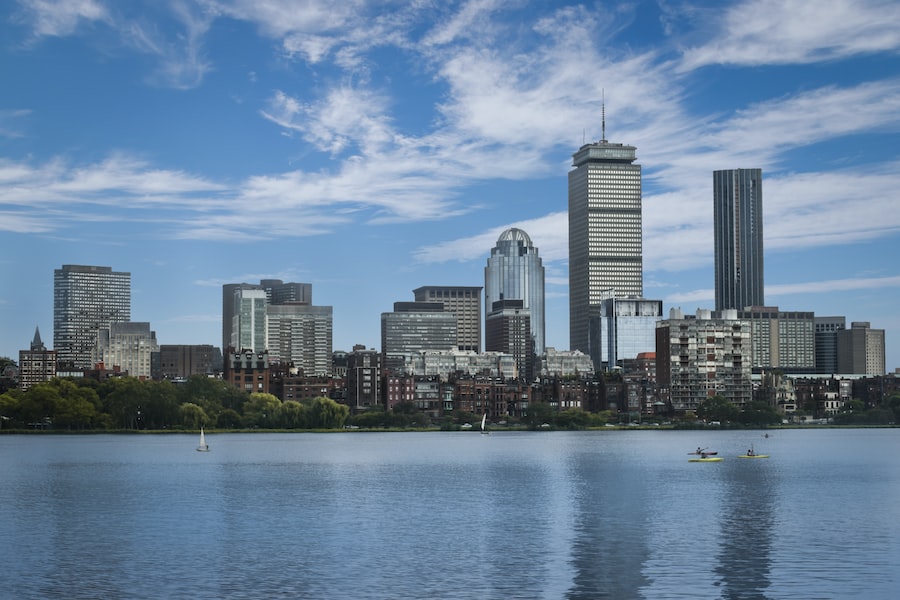 The Massachusetts Security Guard Essentials course will prepare you to work as an unarmed security guard in the state of Massachusetts. Great for those just starting out in the security profession or as a yearly refresher course for unarmed guards, this 6-hour interactive course teaches the critical fundamentals for security guard professionals including Massachusetts State Laws, Rules, and Regulations.

The state of Massachusetts does not require individual security guards to be licensed, but does license watch, guard, or patrol agencies to be licensed.

While the state does not stipulate the minimum qualifications of an unarmed security guard, most security companies follow these industry hiring guidelines:

Licensing Requirements in the State of Massachusetts

Per Massachusetts General law, Part I, Title XX, Chapter 147, Section 22: the business of watch, guard or patrol agency, including the furnishing, for hire or reward, of watchmen, guards, private patrolmen or other persons to protect persons or property, to prevent the theft or the unlawful taking of goods, wares or merchandise, or the misappropriation or concealment thereof or of money, bonds, stocks, notes or other valuable documents, papers or articles of value, or to procure the return thereof, whether or not other functions or services are also performed for hire or reward, or other persons are employed to assist therein. https://malegislature.gov/Laws/GeneralLaws/PartI/TitleXX/Chapter147/Section22

The license must be renewed annually and posted within the company’s office.

The colonel of the state police shall approve the company's name, which shall not contain the words ''police'', ''fire'', nor any name which denotes or implies any association with agencies of the governments of the United States, the commonwealth or any of its political subdivisions.

Licensed companies shall maintain a record of employee statements certifying the following information:

Ready to Kick-Start
Your Career?